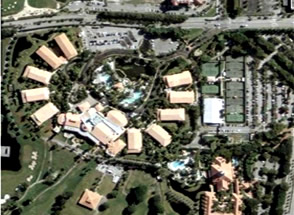 INGEMEL S.A. Participated and won, with Siemens Building Technology a merits Contest, competing with the two largest Air conditioning Equipment manufacturers , for a major Design and Built contract, for the remodeling of the Doral Golf and Resort Club, Florida, USA.

Within the Mechanical scope of work, was the construction of a New Central Chilled Water Plant, to replace existing Plant, serving the Club-House, the Spa Building & Hotel Center, as well as some of the adjacent lodges. The new Plant needed to also accommodate the cooling load required to serve the new Ball Room facility, simultaneously under construction at the time.

Among the challenges to the design, and construction of the new 2,200 Tons Cooling Plant, were : budget limitations, Mechanical Equipment Room size, factory prefabrication and testing, so field assembly was in the shortest possible time, to avoid construction disturbances to guests; and above it all, the plant had to be the most energy efficient at the time. 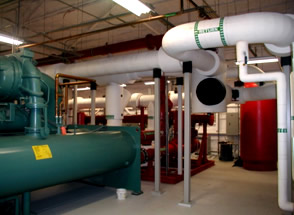 Chilled Water was distributed through underground piping to serve the old buildings and the new Ball-Room, re-using some of the existing piping.


Also within the scope of work was the replacement of more than Forty Air handling Units and the refurbishing, in place, of more than twenty units, upgrading AHU’s Rooms to comply with Building Codes and new applicable ventilation requirements. All this work had to be preformed in odd hours, so as not to disturb or interrupt the normal club operations.

Similar challenges, limitations and requirements as previously described were encountered in the design and installation of the new Steam Boiler Central Plant, needed to replace the two existing 350 BHP Steam boilers, serving the Club-House’s kitchens, comfort heating and domestic hot water systems ,the laundry and some other users. 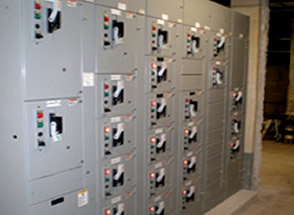 One of the major challenges was to design in stages such that installation was performed, with minimum disturbance of the club operation, to avoid loss of revenue and inconvenience to guests. 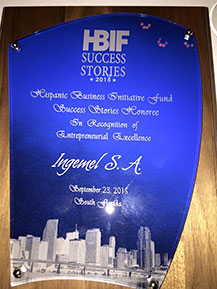